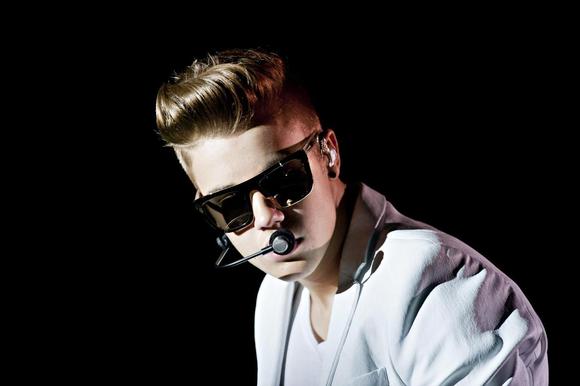 Canadian singer Justin Bieber performs on stage during the ”I Believe Tour” in Helsinki April 26, 2013.

The 50-year-old Depp has proposed to the 27-year-old actress, People magazine reports.  Slideshow

Full details of his arrest were not immediately available, but a Miami Beach police official told reporters the 19-year-old singer showed signs of being under the influence of drugs or alcohol.

The Miami Herald said the “Boyfriend” singer also made news earlier in his trip to South Florida, where he was reported to have spent tens of thousands of dollars at a strip club.

The police department in the Florida city of Opa-locka said it was investigating the actions of officers who gave Bieber and his entourage an unauthorized escort through traffic after they landed at a local airport.

The headlines about Bieber’s personal life are the latest in a string of incidents that have overshadowed his music career in the last year as the Canadian star who shot to fame at age 15 transitions to adulthood.

Earlier this month, detectives in California raided Bieber’s home after he was accused of pelting a neighbor’s house with eggs. 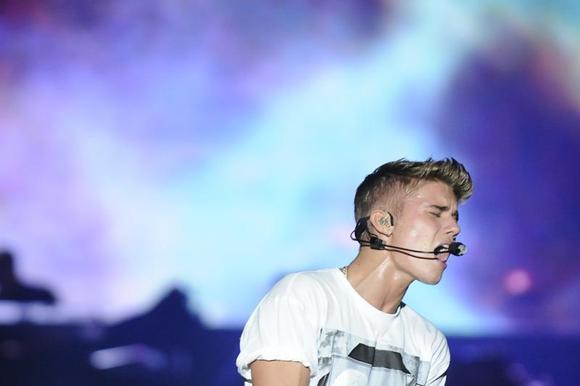 LOS ANGELES (Reuters) – A police search of teen pop star Justin Bieber’s California home on Tuesday in a vandalism case linked to the singer, resulted in the arrest of a man after drugs were found in the house, the Los Angeles County Sheriff said.

Detectives raided Bieber’s home at about 8 a.m. after the “Boyfriend” singer was accused of pelting his neighbor’s home with eggs in an incident on January 9.

Bieber, 19, was detained at his Calabasas home, about 30 miles northwest of Los Angeles while a dozen deputies searched for evidence.

“He has not been arrested nor has been exonerated,” Sheriff’s Lt. David Thompson said at a news conference in nearby Malibu following the search.

“We were looking at things that would put him or anything else at the scene,” Thompson said, adding that Bieber’s attorneys were not present during the search and the singer was not questioned.

It was the latest in a string of incidents that have overshadowed Bieber’s music career in the last year as the Canadian star who shot to fame at age 15 transitions to adulthood.

Bieber’s representatives did not immediately respond to a request for comment.

The sheriff’s department said the investigation sought to collect any evidence in the alleged egg attack on the singer’s home video surveillance and other possible leads.

A unnamed person in Bieber’s home at the time of the search was arrested for narcotics possession when deputies found cocaine in plain view, Thompson said.

Celebrity news website TMZ.com identified the man as aspiring 20-year-old rapper Lil Za, who is often photographed with Bieber. The website published photos and video of Lil Za, whose real name Xavier Smith, handcuffed and being led to a deputy’s car.

The rapper is being held on $20,000 bond, according to county records.

The vandalism case is being treated as a felony because it caused $20,000 in damages according to the homeowner, the sheriff’s department said.

“We didn’t do this search warrant to send a message, that’s not what we do,” Thompson said. “This has nothing to do with him being a celebrity. This is a felony crime.”

Thompson said the cost of damages was high because the exterior of Bieber’s neighbor’s home was made of imported wood and brick.

It is not known what triggered the alleged incident between Bieber and his neighbor, but the Canadian-born pop star has had several publicized run-ins with neighbors.

Last year, Bieber was accused of speeding through the neighborhood in a Ferrari sports car and also spitting on his neighbor during a confrontation over parties at the singer’s home. Prosecutors did not bring charges against Bieber in either case.