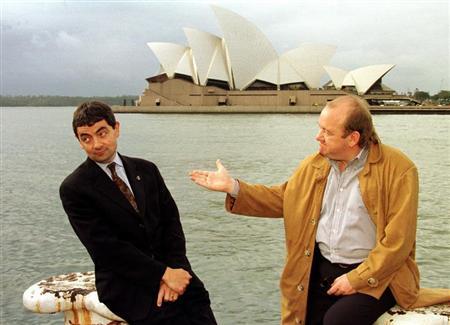 LONDON (Reuters) – British comedian Mel Smith, who became a household name in Britain for a series of television sketch shows in the 1970s and 80s which colleagues said had inspired a generation of comics, has died of a heart attack, his agent said on Saturday.

Smith, who died on Friday aged 60, found fame starring in hugely popular shows “Not The Nine O’clock News” and “Alas Smith and Jones” and went on to direct the films “Bean” and “The Tall Guy”.

“I still can’t believe this has happened,” said Griff Rhys Jones, his comedy partner in his best-known TV shows. “To everybody who ever met him, Mel was a force for life. He was a gentleman and a scholar, a gambler and a wit.”

“On screen he helped to define a new style of comedy from the late 1970s that continues to influence people to this day.” 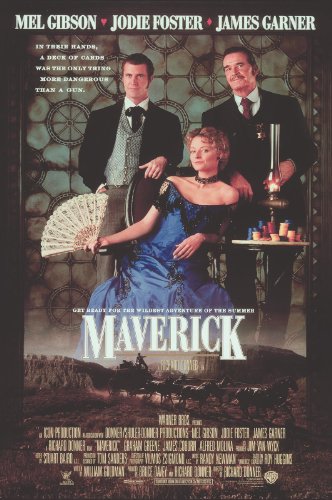 LOS ANGELES (Reuters) – Disney offered Marvel comic devotees an exclusive look at its new television series “Agents of S.H.I.E.L.D” on Friday as its ABC network hopes to engage the “super fans” at Comic-Con to bounce back from a ratings decline.

Banking on the huge success of Marvel’s films that include 2012’s “Avengers,” ABC and Disney’s television series tries to lure young fans of the films to a new platform for the universe created by the comic books.

They had their first shot at San Diego’s annual comic convention, which has become a venue for television studios to bring fans their favorite shows, building hype around upcoming seasons.

Unlike the films that focus on superheroes such as Iron Man, Thor and Captain America, “Agents of S.H.I.E.L.D” side-steps costumed crime-fighters to center on Agent Phil Coulson, a high-level government official who commands Marvel’s Supreme Headquarters, International Espionage, Law-Enforcement Division.

“‘The Avengers’ is the epicenter of the Marvel universe and this is the periphery, this is about the people who did not get the big hammer or gamma radiation, and are dealing with things on a human scale,” Whedon told reporters.

For ABC, which has suffered a ratings decline that put it last of the four largest TV networks among the young audience coveted by advertisers, Comic-Con is a quick way to tap into Marvel’s devoted fan base.

Last year’s “The Avengers” had the largest box office opening at the North American box office, while this year’s “Iron Man 3″ grossed more than $400 million at domestic theaters.

Not much is known about “Agents of S.H.I.E.L.D” but on Friday, fans were given an exclusive look at the first episode of the television series, set to air on September 24.

Coulson, played by Clark Gregg, has had supporting roles in the “Iron Man,” “Thor” and “Avengers” films, where he quickly became a hit with his humorous and often sarcastic one-liners.

“‘The Avengers’ made him a fan favorite, he was the audience surrogate in the movies … and the way Clark brings him to life, people love that,” said Jeff Bell, the show’s co-writer and producer.

In “Avengers,” Coulson was seemingly killed off, but in the trailer for the new television show, the agent is very much alive and the mystery behind his death is resolved.

‘THE MOST DIALED IN’

Another network on high display on Friday was HBO, which brings its raunchy vampire series “True Blood” and medieval fantasy series “Game of Thrones” to San Diego each year, and both attract a slew of fans.

“Game of Thrones” devotees dressed as their favorite character from the show to attend the panel featuring cast and crew, who discussed the past season. HBO is also hosting fan interactive experiences, parties with the cast. It even debuted a new beer in honor of the show.

“Comic-Con over the past few years has seen such a growth in terms of size and scale of what’s going on, there’s a lot more noise and clutter, and we’re always looking for ways to stand out in the market there,” said Zach Enterlin, HBO’s senior vice president of program advertising.

“The fans that come to San Diego are almost super fans, and the most dialed-in and most engaged and most passionate,” he added.

Comic-Con, now in its 44th year, attracts more than 125,000 people and brought an estimated $75 million to the city of San Diego last year, according to the San Diego Convention Center.